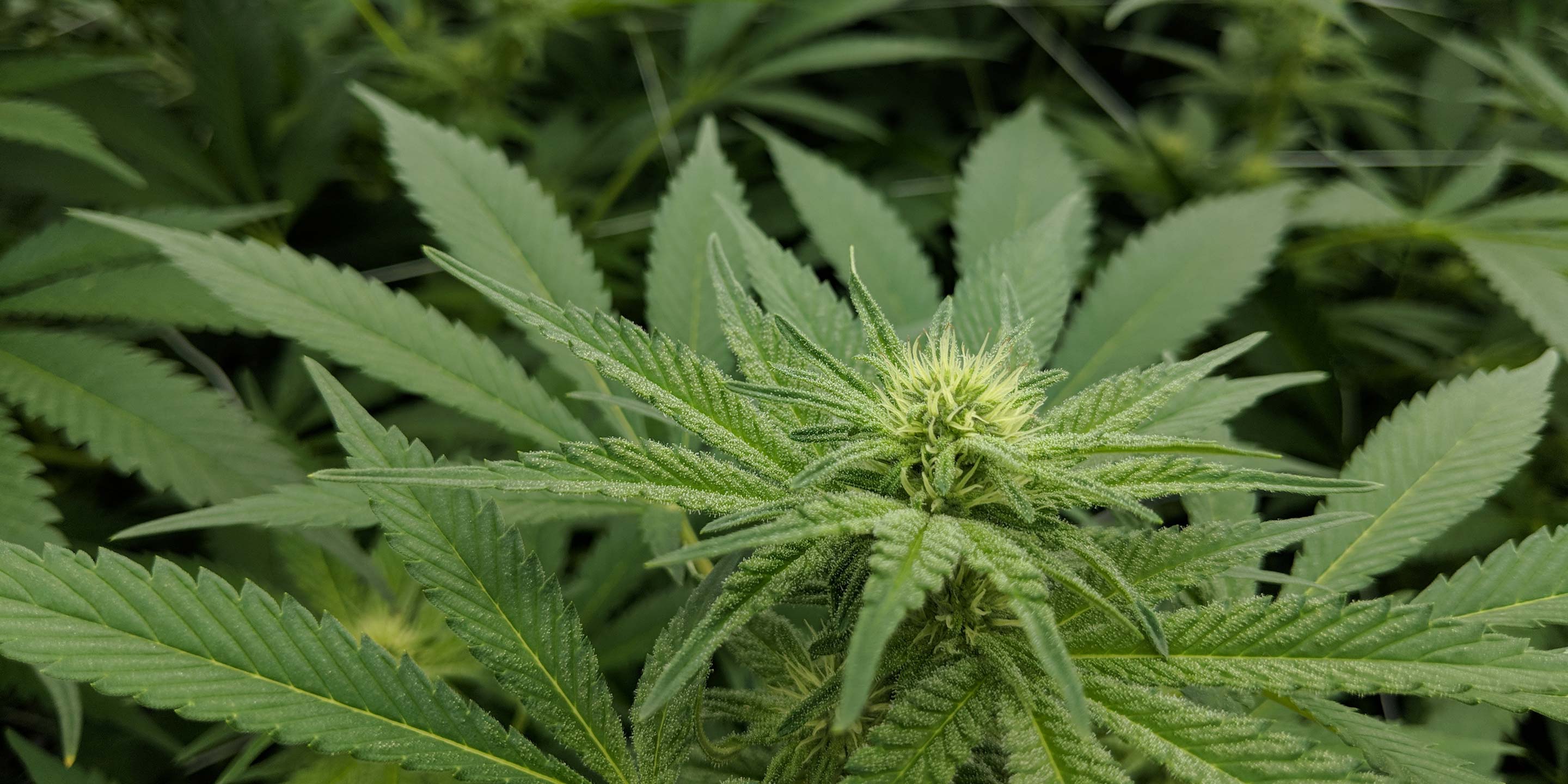 Myth: Santa Barbara County’s ordinance has turned the county into cannabis central for growers. The number of licenses proves that.

Fact: While Santa Barbara County has more licenses than any other county, that does not accurately reflect activity overall. Most growers need many licenses to operate. It does show that SB County is the most compliant.

Myth: Cannabis nurseries in Carpinteria Valley are all operated by out-of-towners who flooded the area in a Green Rush just to make money.

Fact: International competition has made growing cut flowers more difficult. A number of reputable local farmers converted portions of greenhouses to cannabis and continue to operate their family farms as they have for generations.

Myth: Increased vehicle traffic to and from cannabis farms will harm roads and add emissions to the atmosphere.

Fact: Cannabis production requires fewer and smaller vehicles because it can be compacted. Flowers require large, refrigerated trucks to ship and preserve the product.

Myth: Cannabis farms pose a grave threat from criminal elements that are holdovers from the days of illicit trade.

Fact: While all businesses are vulnerable to some risk of crime (thousands of pounds of avocados are stolen annually), Carpinteria cannabis greenhouses have addressed security concerns with fencing and cameras and are safer than ever.

Stay up to Date